Introducing the track, this talk will define terminology and introduce the mental models needed to make sense of sustainability as a non-functional requirement for developing and operating systems. Sustainability includes measuring and reducing your carbon footprint, water stewardship, social responsibility in supply chains, and recycling to create a circular economy. This applies to the direct impacts of IT workloads, but in many cases, we are creating new IT workloads to measure and increase the sustainability of physical products that have a much larger impact. From an IT perspective, we have tended to focus on moving to sources of renewable energy, but we also need to take into account the embodied carbon and water usage of all the manufacturing, delivery, and operation processes for datacenters and devices. 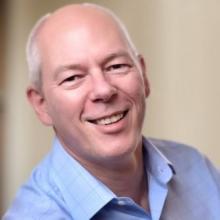 Adrian Cockcroft has had a long career working at the leading edge of technology. He’s always been fascinated by what comes next, and he writes and speaks extensively on a range of subjects. He joined Amazon as their VP of Cloud Architecture Strategy in 2016, recruited and leads their open source community engagement team. He was previously a Technology Fellow at Battery Ventures. There he advised the firm and its portfolio companies about technology issues and also assists with deal sourcing and due diligence. Before joining Battery, Adrian helped lead Netflix’s migration to a large scale, highly available public-cloud architecture and the open sourcing of the cloud-native NetflixOSS platform. Prior to that at Netflix he managed a team working on personalization algorithms and service-oriented refactoring. Adrian was a founding member of eBay Research Labs, developing advanced mobile applications and even building his own homebrew phone, years before iPhone and Android launched. As a distinguished engineer at Sun Microsystems he wrote the best-selling “Sun Performance and Tuning” book and was chief architect for High Performance Technical Computing. He graduated from The City University, London with a Bsc in Applied Physics and Electronics, and was named one of the top leaders in Cloud Computing in 2011 and 2012 by SearchCloudComputing magazine. 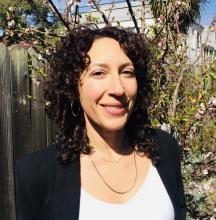 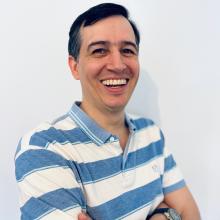 Efficient Language and Library Use to Reduce Carbon

Efficient Language and Library Use to Reduce Carbon
Session 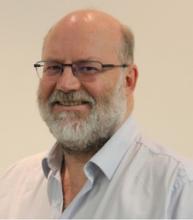